As the price of beef continues to rise, consumer demand continues to remain steady. The unique and satisfying taste and flavor of beef is believed to be the major contributing factor that keeps demand steady. As the cost to raise cattle and consume beef continues to increase, it becomes even more important to maintain a high quality, uniform product that consumers are willing to purchase. In the National Beef Quality Audit, conducted in 2011, it was determined that 4 out of the 5 beef industry sectors identified beef flavor as the first or second most important attribute.

Differences in breed have been shown to have an effect on beef flavor as different nitrogen- and sulfur-compounds, free amino acids, alcohols, aldehydes and ketones are present among breeds. Furthermore, differences in feeding ration have shown differences in flavor attributes as more linolenic acid and less oleic and linoleic acids occur in forage-fed beef compared to cattle fed on concentrate diets.

As with genotypic and feeding differences, many lean muscle characteristics overall affect the flavor of beef. As with tenderness, flavor can also be affected by the amount of heme iron, muscle fiber type and collagen content of many cuts of meat. This study utilized three muscles of differing heme iron content and amount of collagen present.

A better understanding of the role of cattle type and muscle type differences in the development of various beef flavors will allow the scientific community to better utilize the overall sensory aspect of what consumers prefer.

Every sample was fed to a trained sensory panel and evaluated for flavor attributes of beefy/brothy, browned/grilled, buttery/beef fat flavor, bloody/serumy, grassy, earthy/mushroomy, nutlike/roasted and livery/organy. Every sample was further evaluated for the amount of crude fat, protein, dry matter and ash present. The samples were also tested for amount of both polar and neutral fatty acids, free amino acids and volatile components to understand what effects these compounds have on flavor. An olfactory detection port was used to detect odors while samples were being run for volatiles by a trained panelist.

The present study demonstrated that beef flavor is largely influenced by a number of compositional differences including differences elicited by each of the treatments; cattle type, muscle type and lean percentage. The proximate, fatty acid, amino acid and volatile composition of the treatment combinations were widely variable depending on both cattle breed and production history. Additionally, both fatty acid composition and fat amount played an integral role in influencing the flavor of beef. In this study, 22 of 24 fatty acids, 9 of 11 volatile compounds and 19 of 20 amino acids influenced beef flavor due to varying amounts of these compounds in the various beef fat and muscle treatments.

This study provides a better understanding of what factors affect the overall flavor and odor of beef, both posi-tively and negatively. Types of cattle, various muscle types and the amount of fat in each product does influence beef flavor, and can, in the future, be utilized to create beef products that deliver consistently positive beef flavor to consumers. 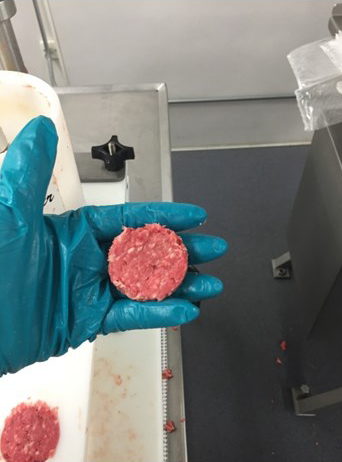 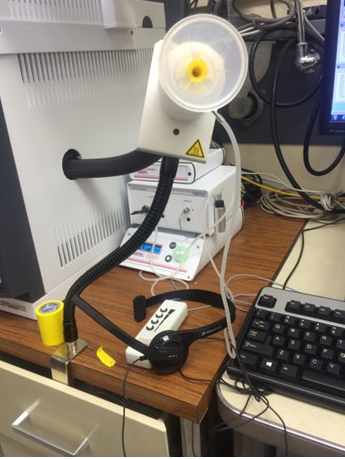 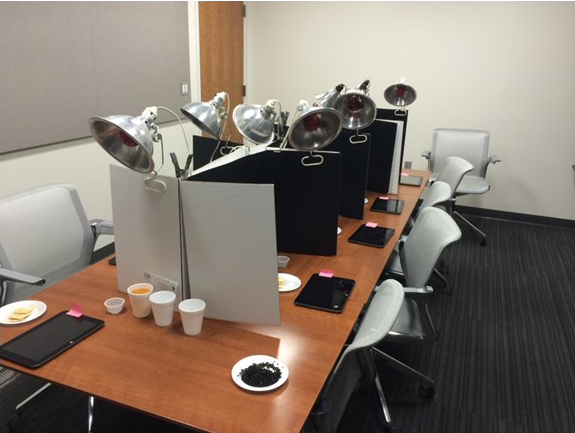